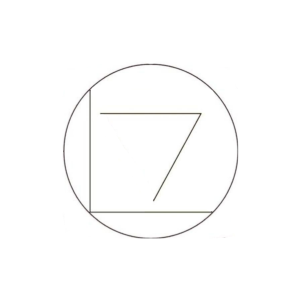 When it comes to music, the world has a few EDM growth statistics that prove just how valuable music is to society. Music, more specifically EDM, or electronic dance music, has made quite the impact these past few years toward their target market and listeners all over the world. Just in the U.S. alone, there are several things that prove just how much the EDM market is starting to grow in the country. Here are a few statistics that show the impact that electronic dance music has been having on the masses who listen to music every day.

In 2018, Billboard released a market statistic that proved the value and worth of the electronic dance music market. In this statistical statement, the company shows a 12-percent growth within one year where many changes took place with this musical revolution. EDM has since been incorporated in various genres and subgenres, though it has made quite the name for itself as well. While the overall market has been growing, there are a few submarkets that have incorporated into this market growth.

One of the biggest helpers in this EDM market growth was YouTube. Just in the past few years alone, YouTube has incorporated for at least three different areas of subscribers. 60-percent growth has been seen on smartphones of all kinds, 77-percent on televisions, and 175-percent on all gaming consoles. The YouTube versions of the albums released have grossed a total of 2.3 billion views. This is a combination of videos. This growth for EDM on YouTube has brought a few numbers up in the overall market.

Another big supporter of this overall growth trend in the electronic music department is the festivals and tickets to various festivals and concerts. In the past few years, the 2017 sales from festivals and tickets to festivals have been grossed around 146,999,963 total tickets. The money value for each ticket is different, which makes the annual festival season the biggest times of the year for sales in the electronic dance music department. This has also incorporated with that overall growth number mentioned at the start.

2018 seems to have been the big starting year for EDM. Why? Well, in 2017, along with the intense overall growth, 12 of the largest clubs in the U.S. alone began to play EDM in their clubs. These clubs include places like Las Vegas, Miami, New York, Los Angeles, and San Francisco. Their total revenue was generated and combined to come up with a total of $900 million just in 2016. It is safe to say that these numbers have grown in the past few years as the popularity of electronic dance music has grown as well.

Albums that specialize in electronic dance music has also contributed to the overall growth of this genre of music. In 2014, there were 12 EDM specific albums that were known in the top 100 selling albums during that year.  in 2016 there were 36.  This means that 12 albums, covered in electronic dance music, sold enough albums to be in the top 100 albums for that year. Considering how many people were entranced with the music enough to purchase albums is only one reason why EDM has grown considerably in the past few years.

Live music festivals have been the economic driving force behind the EDM boom since 2010. Major festivals like Electric Daisy Carnival and Ultra Music Festival have seen major growth over the last several years and have helped the popularity of EDM grow, making DJs the new rock stars. The annual festival season continues to remain strong, and while there is some stagnation with the major events, a number of the biggest festivals like Tomorrowland have begun to expand to two weekends a year instead of just one.

“The global economic value of the EDM Industry is currently estimated at $7.1 Billion.”

Although economic growth has slowed down in recent year in regards to the EDM industry, it is still valued at $7.1 billion and doesn’t show any signs of losing steam just yet. Many people have predicted that the momentum behind EDM would quickly fizzle out like any other fad, but they have underestimated electronic dance music’s ability to adapt in the contemporary pop culture lexicon. As different sounds from the underground reach their commercial peak, a new round of underground producers develop a new sound that takes off, making EDM more resilient as a genre than many assumed at its onset.

As EDM gained in popularity over the last several years, there has been a lot of discussion around the representation of women within the industry. Most of the popular DJs and producers within the culture are male, leading to criticisms over the inclusivity of the EDM industry. However, it’s important to take into account that the majority of EDM fans are male as well, with less than half of listeners being female. However, it is important to note that women have higher representation among festival goers at EDM events, as a large portion of fans in the audience at EDM festivals are female.

In Europe, 1 in 7 people have recently attended an EDM event.

EDM continues to remain very popular in Europe, with many of the most popular DJs and producers hailing from European countries. Europe is also home to several of the biggest EDM festivals of the year. In fact, 1 in 7 people in Europe have recently attended an EDM event, a figure that truly illustrates how popular the genre is in that part of the world. Part of the success of EDM is due to the fact that there are scenes popping up all over the world, helping to make it one of the most far reaching genres in contemporary music.

“North America is estimated to represent around 29 percent of the EDM industry. “

Although North America has traditionally been slow to warm up to electronic dance music, it now represents 29 percent of the industry. The North American EDM scene has seen astronomic growth since 2010, with plenty of new festivals and acts being marketed to North American audiences. Not only that, but American producers have become very influential on EDM globally, helping to trail blaze new sounds. North American EDM fans make up a large portion of the genre’s fan base, making it clear that the genre has a large global audience outside of North America.

Online music streaming has also contributed to the boom in EDM’s popularity. With the music industry continuing to evolve, moving away from albums to mp3s and now to streaming, music fans are changing the way they listen. With the advent of streaming, music listeners are branching out and enjoying multiple genres as opposed to sticking to just one genre. With Spotify playlists becoming more popular, more listeners are becoming exposed to music like EDM statistics, helping to make it among the most popular genres today. 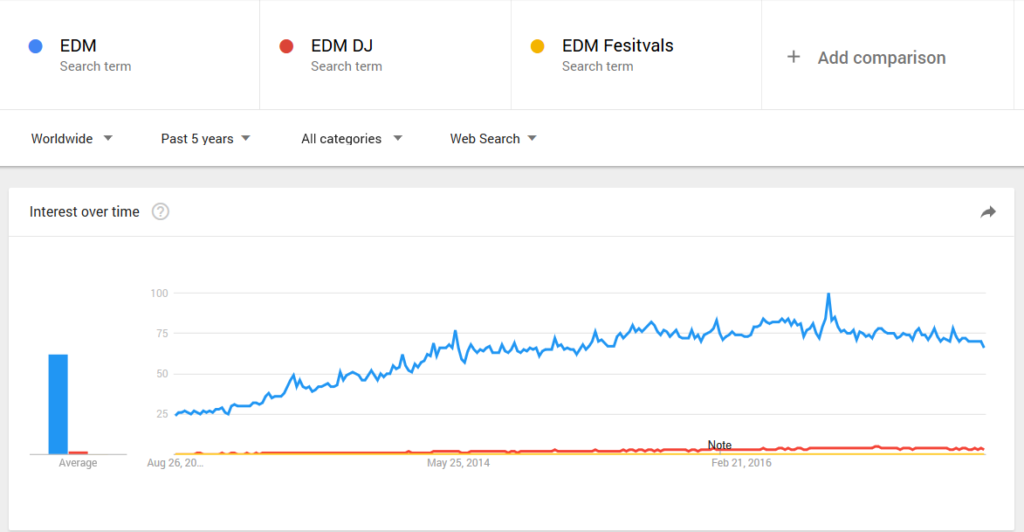 When it first became popular, electronic dance music was not something that common people chose to listen to. EDM, or electronic dance music, was only popular in a few select circles. However, 2017 seems to have brought about a change in the popularity of this music, and during that year, the EDM genre hit a growth spurt that launched it into the headphones and speakers of millions. YouTube videos blew up, album sales soared, and even festival tickets rose once the world caught wind of this interesting electronic music. Clubs began to play the music more, and people began to buy albums with the music on it for their own homes. 2017-2018 was just the start. Electronic dance music continues to grow today, filling the ears of listeners with the different but incredible sound.

We're not around right now. But you can send us an email and we'll get back to you, asap.